For over 8 decades, Unger’s Shoe Store has been committed to providing the highest quality footwear and accessories. Known for superior customer service and satisfaction, it’s our promise to you that we will continue to be the shoe store you have come to know and love.

It’s because of you that we are who we are. 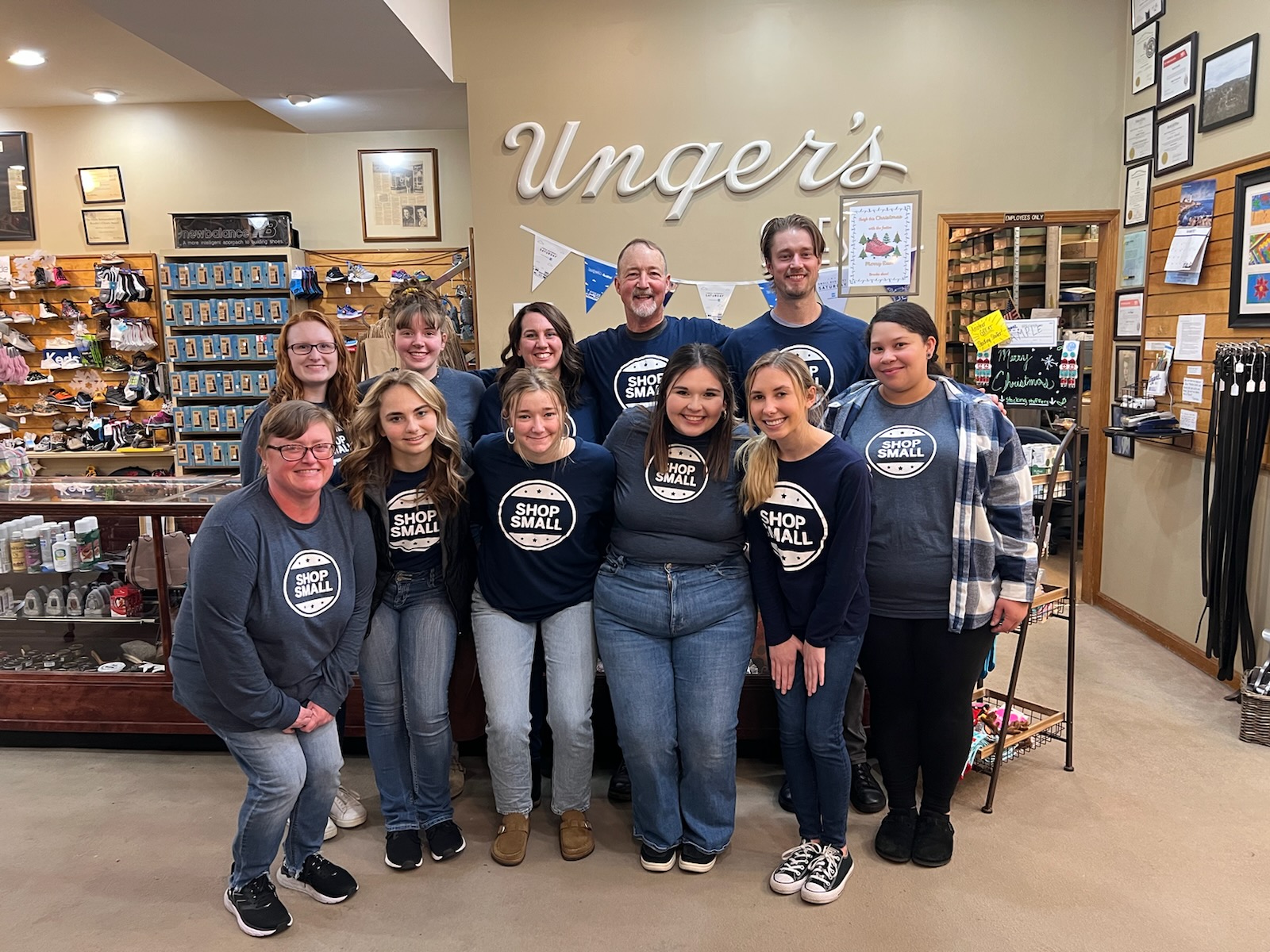 From a young age, Joe knew exactly what he wanted to do when he grew up. He began in his father's footsteps learning the footwear trade at age 14. He worked in the family business after school and on the weekends throughout high school. He attended Ohio University earning a Bachelor's of Arts in Business Administration (BBA) in 1982. The following year, he earned his certificate in Orthopedic Shoe Technology (OST) and passed his national boards for Certification in Pedorthics (C. Ped). In 1985, Joe expanded the shoe store due to the growing needs of quality footwear and professional shoe fitting expertise. From there, he worked together with his father, Joseph "Gene" Unger, until Gene's death in 1995. In 2008, Unger's was listed on the National Register of Historic Places and in 2017, the Shoe Store celebrated its 80th anniversary, all under his oversight. Joe is married with four children and two granddaughters. Joe loves the city of Ironton and is very proud of the rich history and tradition it has to offer. 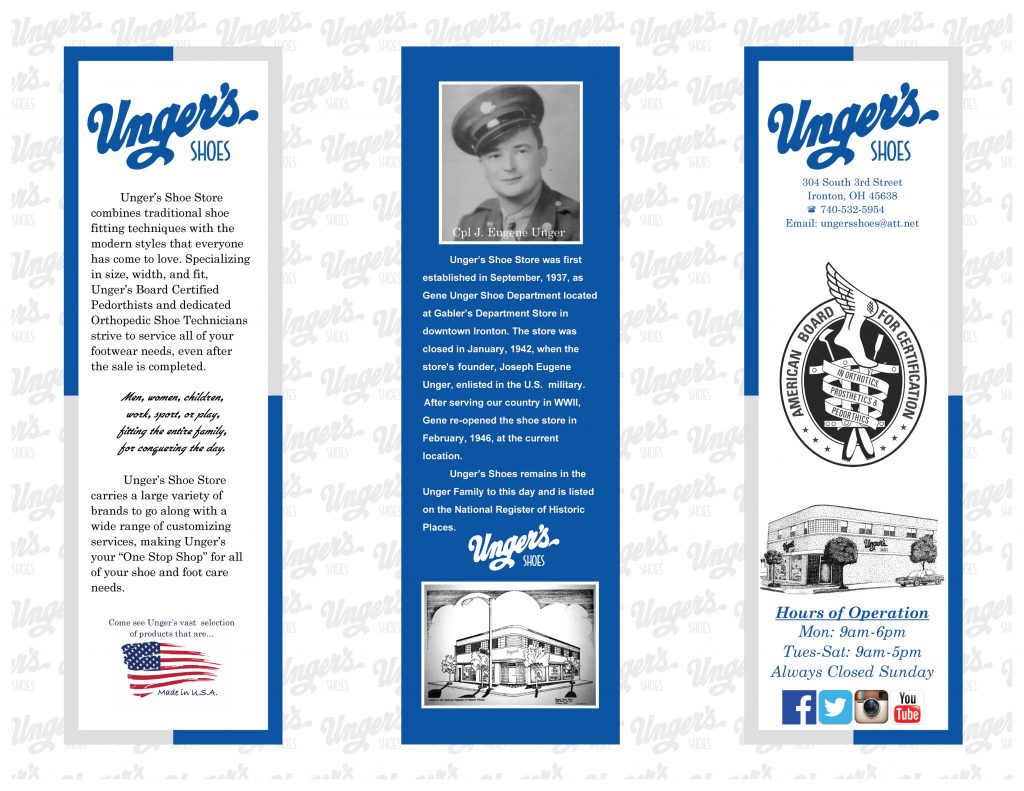 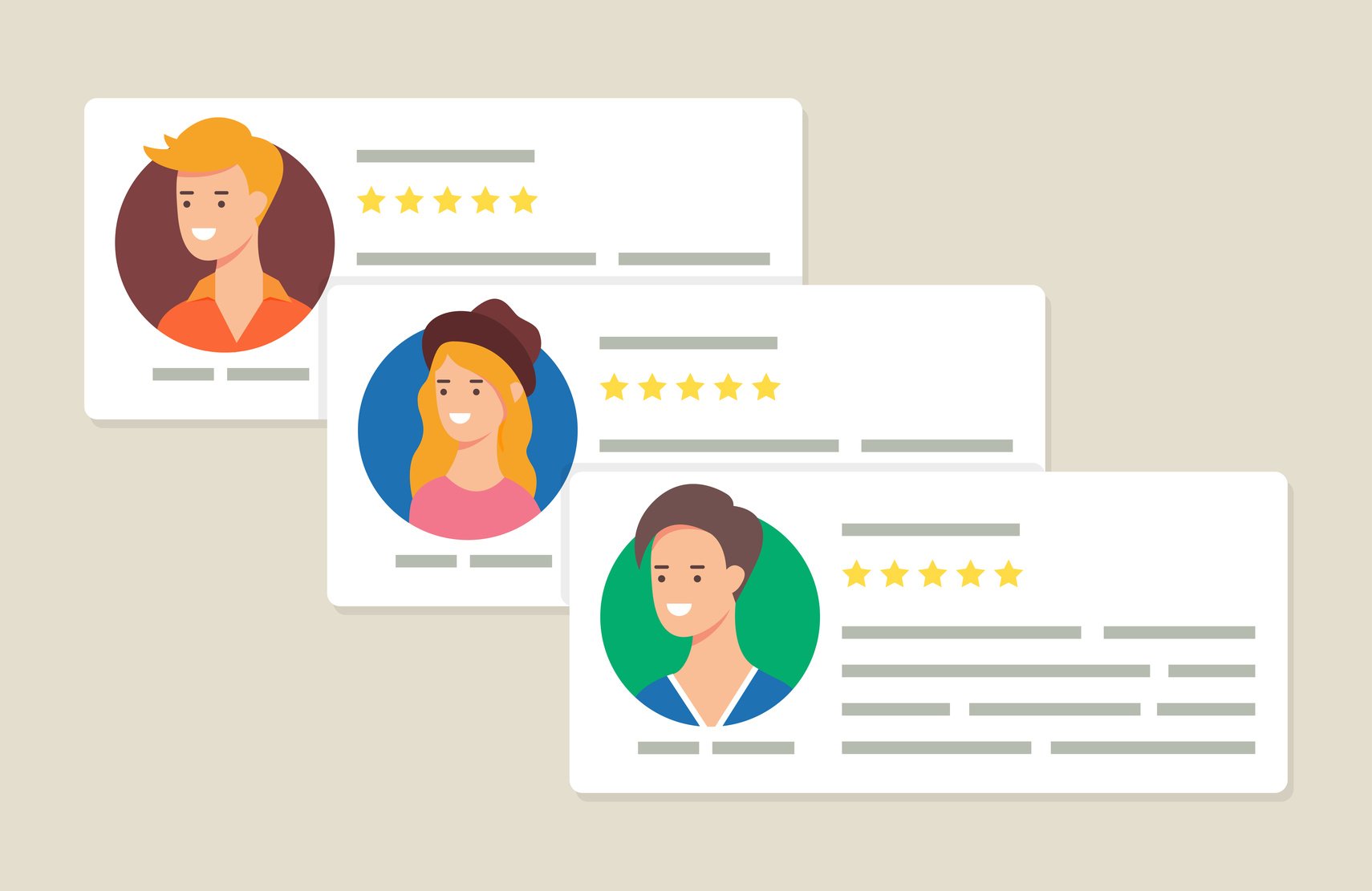 This is my new favorite shoe store! Today I was in a rush, and they were able to help us very quickly while being super friendly! They were super busy with customers and yet everyone in the store had a smile on their face. (: Joe helped us and told us more about the store, and they do a great job connecting with the community! If I could give them a better rating, I would!

We only offer the best quality shoes. Each is specifically chosen for quality.

Call us today to set up layaway for your new shoes.

When you shop with us in store, online, or over the phone, we ensure your information is secure.